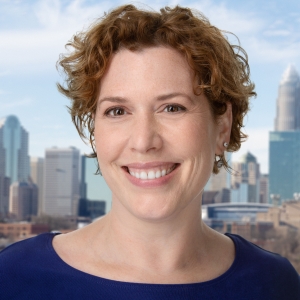 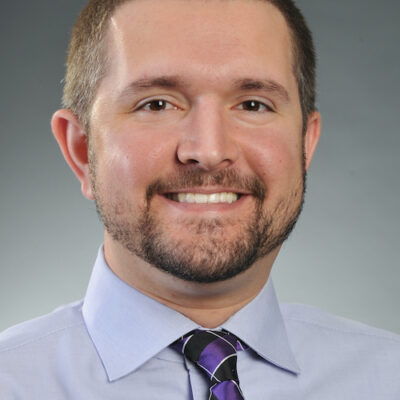 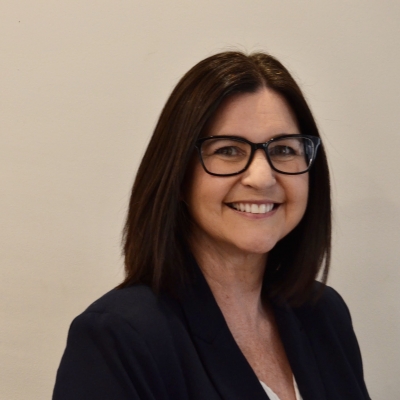 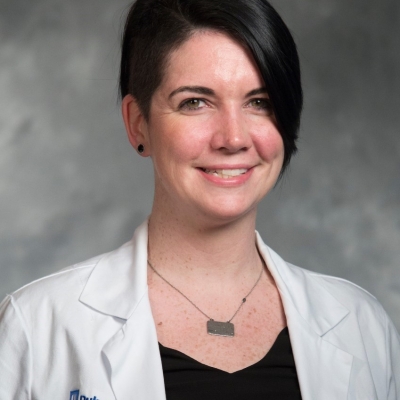 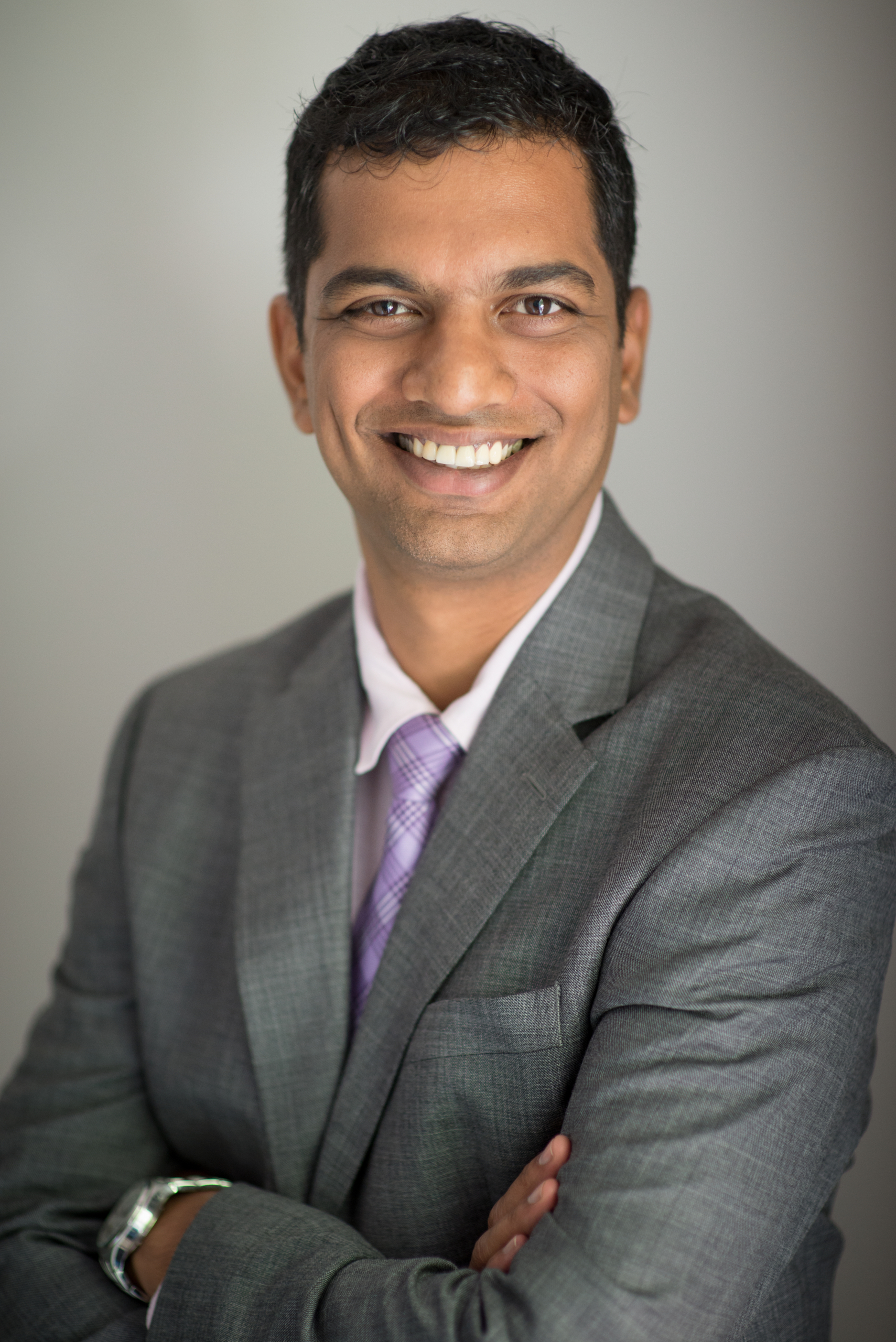 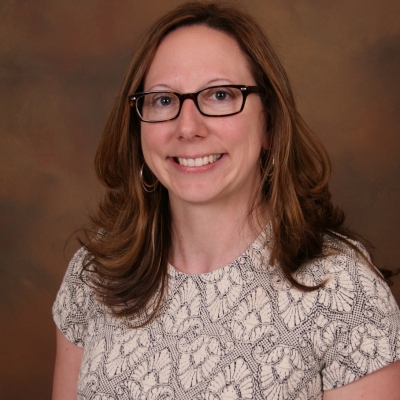 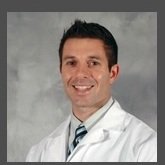 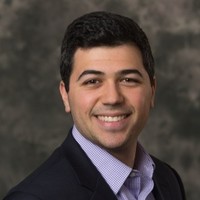 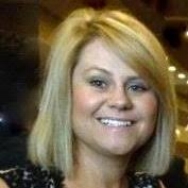 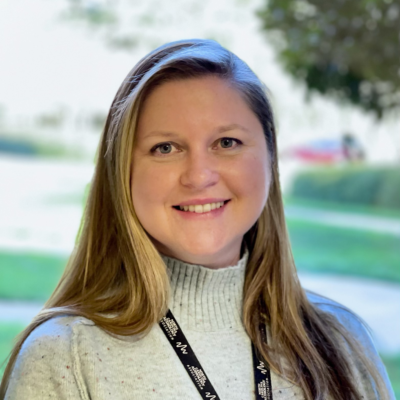 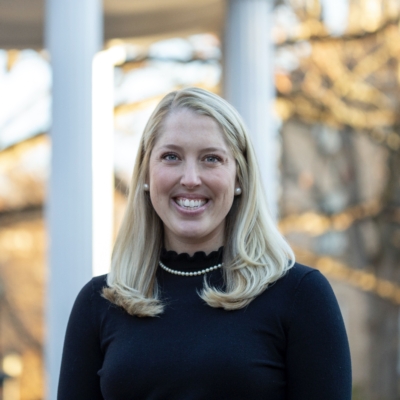 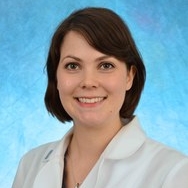 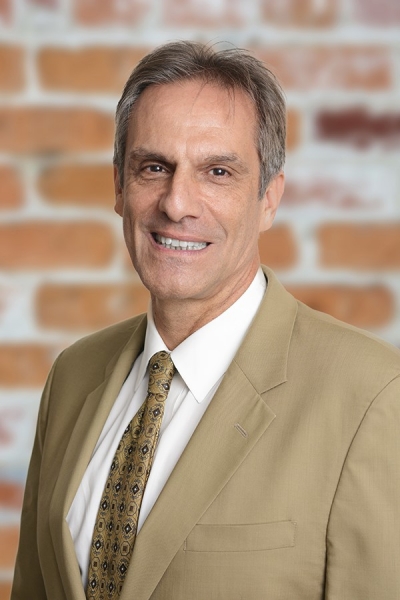 Anthony Solari received his bachelor’s degree in Political Science from Rutgers University and his master’s and Ph.D. in political science from Duke University with focuses in American Government and Politics, Political Economy and Legislative Politics.

From 1998 to 2007 he was the policy analyst and lobbyist for North Carolina’s Smart Start Program. While there he helped produce the first Economic Impact Analysis of the Child Care Industry in North Carolina and consulted extensively with other states in their effort to replicate the Smart Start initiative.

From 2009 to 2016 he was the Director of Government Relations at the Department of State Treasurer, serving under Treasurer Janet Cowell.  Today, he is the president of Solari Government Solutions and is very proud and  happy to be representing the North Carolina Audiology Association at the General Assembly!

Dr. Solari is a Teaching Assistant Professor at NC State University where he teaches courses in political science.  He lives in Cary with his wife Kathleen and their two dogs  Adam and Eve.

You can find more information about Dr. Solari here.

Ready to find your place on the team? We need you! 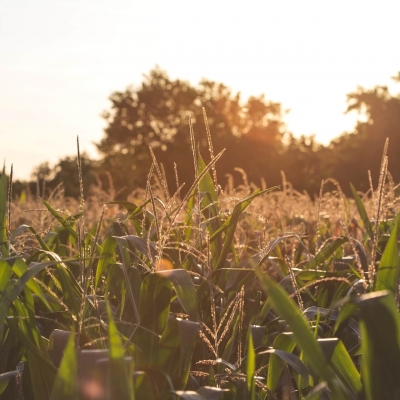 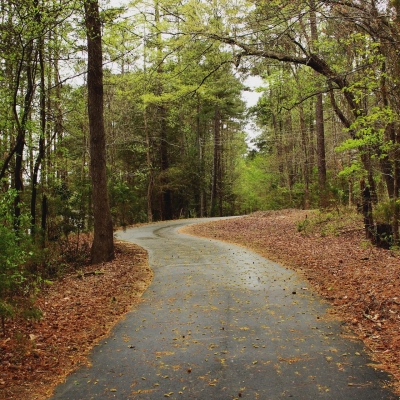 Join or nominate someone for our board.